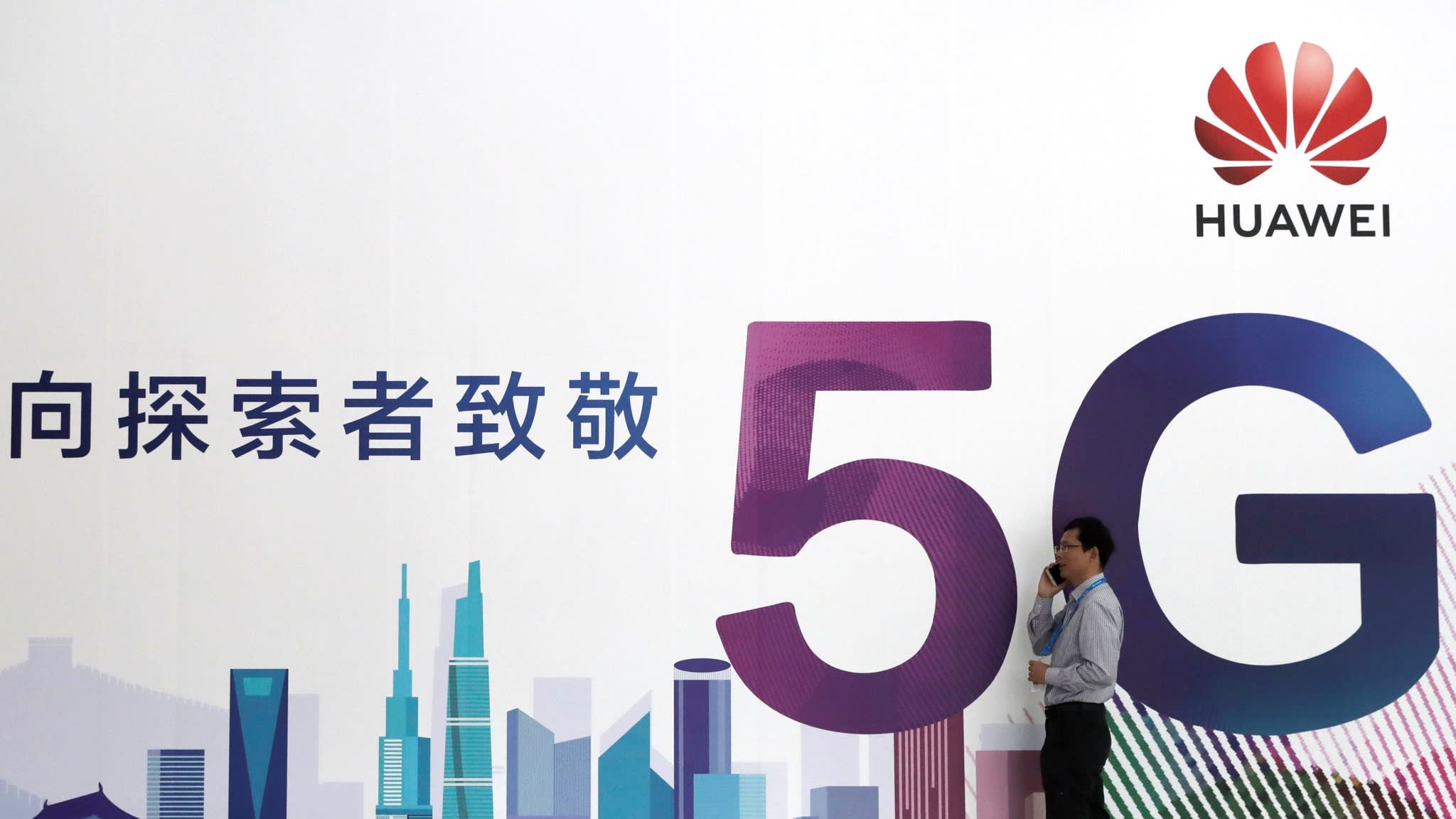 After ZTE, Huawei has become the second victim of the Sino-American trade spat. Huawei is a global leader in the development of 5G (fifth generation of mobile internet), upon which machine-to-machine interaction relies.

Huawei is a case-study of American discomfort with China’s state-led economic approach: the company has been accused of stealing intellectual property (1), its founder served in the Chinese PLA (people’s liberation army) (2), and its technology has military and private-sector applications (3).

Recent concerns were related to Huawei’s technology possibly including ‚malicious implants‘ in critical network infrastructure. This could – so the thinking goes – enable the Chinese government to spy on foreign countries – or even worse carry out cyberattacks.

So far, the Trump administration banned all government entities from using Huawei’s and ZTE’s technology. It’s considering extending the ban into the realm of the private sector, too.

As of now, no evidence for these allegations has been found. Yet it’s interesting to see how quickly several Western countries (Australia, New Zealand) followed suit. Germany has launched a committee revolving around Huawei and 5G infrastructure development.

The root of the American discomfort with Huawei’s operations might boil down to Montesquieu, an ancient French political philosopher, and his concept of ‚trias politica‘.

In the West, there is a strict legal process for governments intending to access private communication (e.g. remember the FBI-Apple encryption dispute after the San Bernardino shooting). In China there isn’t. Thus, there is an increasing fear amongst Western countries that the CCP might be forcing companies, such as Huawei, to access users’ private data – all for the sake of ‚national security‘…

View all posts by PS